Our object of inquiry in this case is Maiden, NC…

The Question:  Why did “The Biggest Little Football Town in the World”, population 3,310, make the news two days in a row this week?

Item #1 came from the Huffington Post with the disturbing headline, Charles L. Worley, North Carolina Pastor: Put Gays And Lesbians In Electrified Pen To Kill Them Off, and this equally disturbing video…

Then, as if beckoned from the other end of the universe, item #2 appeared in Wired under the title, IBM Outlaws Siri, Worried She Has Loose Lips.  The story relates how IBM has banned the iPhone’s voice-activated assistant from its offices for fear their employees’ queries might be collected and, presumably, betray the company in some way. Where might such a collection exist?  At the data center in Maiden, NC where Siri sends every question you whisper in her ear.

And there you have it.  As a Bokononist would say: busy, busy, busy.  If IBM were a person, it might get called paranoid.  But you know, there are some loose lips in Maiden.

Real-time Asteroids, minus the asteroids, plus strangers and friends. (click image to play) If you... 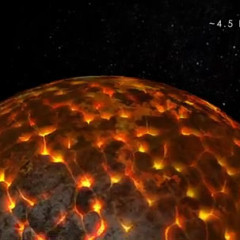 Thanks to light pollution, we can’t see much when we look up.  …  Might as...

The Occupy movement spontaneously created something that doesn’t really exist in the country: communities of... 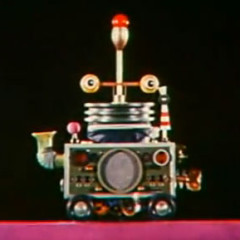 A wonderful 1963 Jim Henson short from the AT&T Archives…