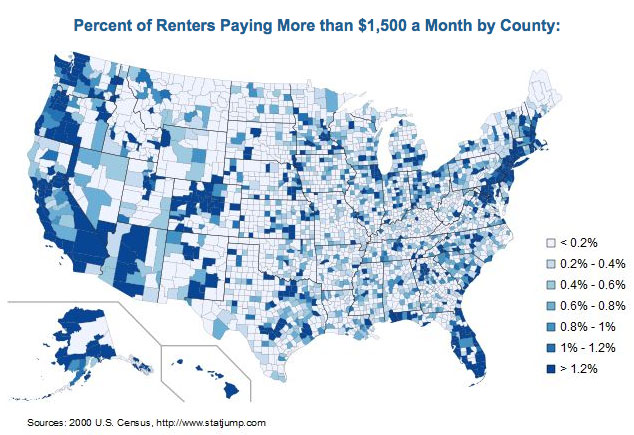 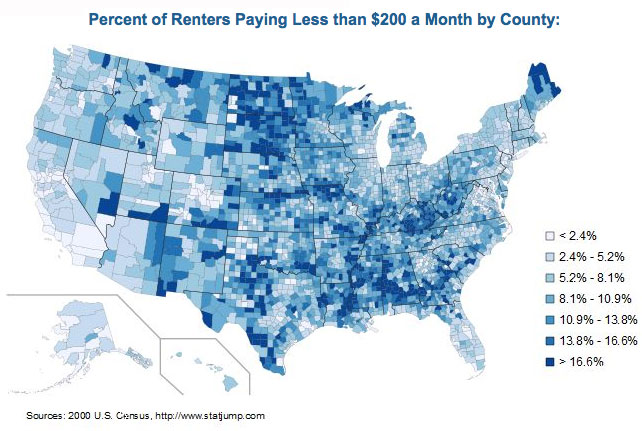 Photos from a recent trip to Krångfors, Sweden, via Google Maps’ Street View… Come along...

As Occupy Wall Street balloons beyond the Big Apple to include protests and meetings in...

What do Americans think about the union battle going on in Wisconsin?  …  What do...

How many people does it take to make the not-so-merry-go-round go round?  If you’re talking...