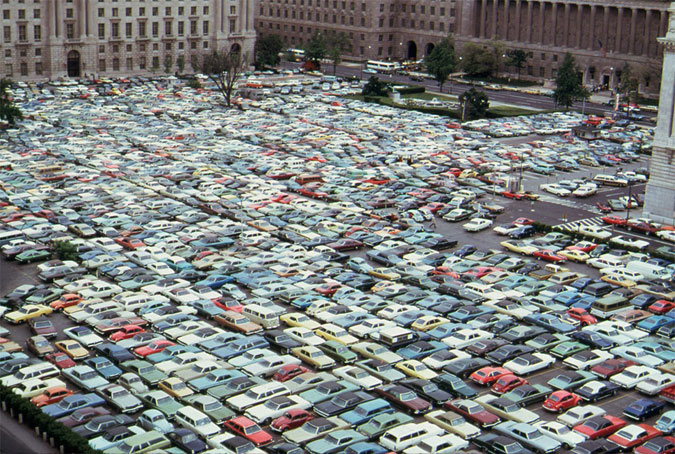 If you’ve ever wondered where your favorite (or least favorite) philosopher got their ideas, the...