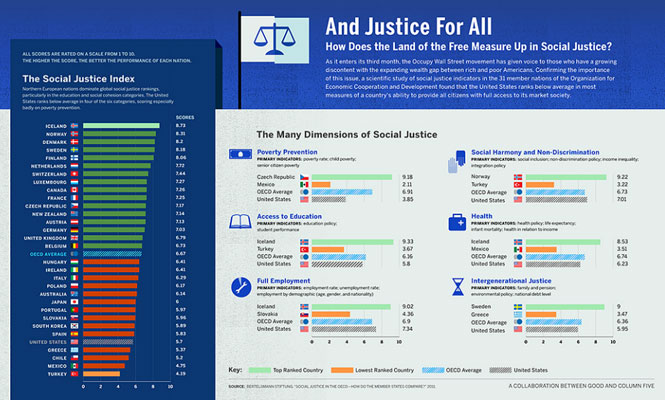 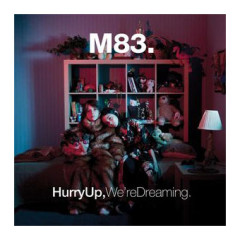 What is this tiny monolith and why is it worth 5 million dollars? It’s a...

Okay, the clips don’t last an hour and you can’t even watch them from this...

Artist: The Kinks Album: Arthur (Or the Decline and Fall of the British Empire Song:...