A short documentary on how bikes had the numbers, lost the ground, but came back for the win in the Netherlands.

According to the checklist in the film, the United States (and most other places) have all the key ingredients to drive change on the issue…

… but sadly we are often in short supply of the given answer:

Or, one could argue, time to change.

Since you’re probably already aware of how bad traffic is and of the various financial crises plaguing the world, we are left to deal with the casualties.  Of 113 causes selected for the National Vital Statistics Reports for the United States in 2008, motor vehicle accidents were the single leading cause of death not only for those aged 5-14, but also 14-25.  These are two age groups prone to not dying, accounting for only 1.5% of deaths in the United States during 2008.  And while 400 deaths is a big number for the Netherlands, with 13M in population back in ’71, they blow every percentage out of the water getting that number down to 14.  In 2008, the U.S. toll for kids 14 and under was 1,593, which is thankfully down from 2000’s count of 2,591, though no less of a shame.

This isn’t about getting rid of cars altogether, but carving out a real place for bikes in the landscape.  Bike lanes wedged between lines of moving traffic and parked cars don’t cut it.

[Video via Brain Pickings, plus a great set of bike-related links on MetaFilter]

Earlier this week we looked at the study of culturomics, which takes the frequency of... 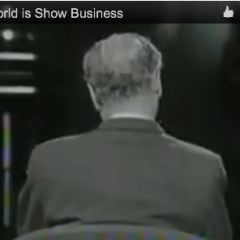 Answer to the question at 3:55, among other things… I have no point... 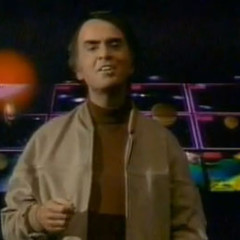 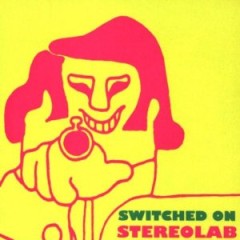 Artist: Stereolab Album: Switched On Song: The Light That Will Cease To Fail [Stereolab Official/Unofficial...