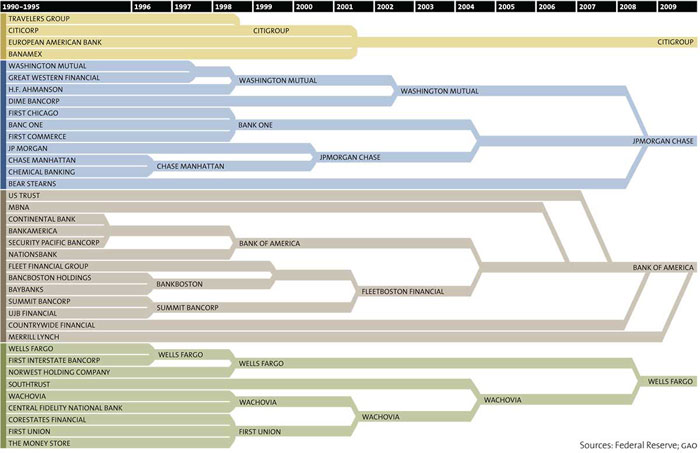 Whether you  think the world is too large and diverse to be controlled by a...

Who would have thought we’d spend the first decade of the 21st century making the...

After spending the 90’s helping the tobacco industry hide the dangers of secondhand smoke, The...

Economics Devision Internal Memo April 3, 2012 Re: Watch Out for Falling Giants Did anyone...