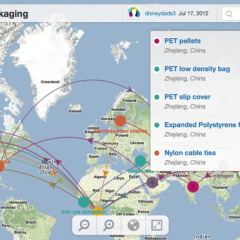 It plays out the same way every time… To take a closer look, try the...

Paying attention to politics is not a rewarding effort.  It’s one thing to hear about...

The greatest danger within a think tank is, quite naturally, thinking too much.  Thought goes...

If you were wondering where we are hiding all the cords, the answer is at...