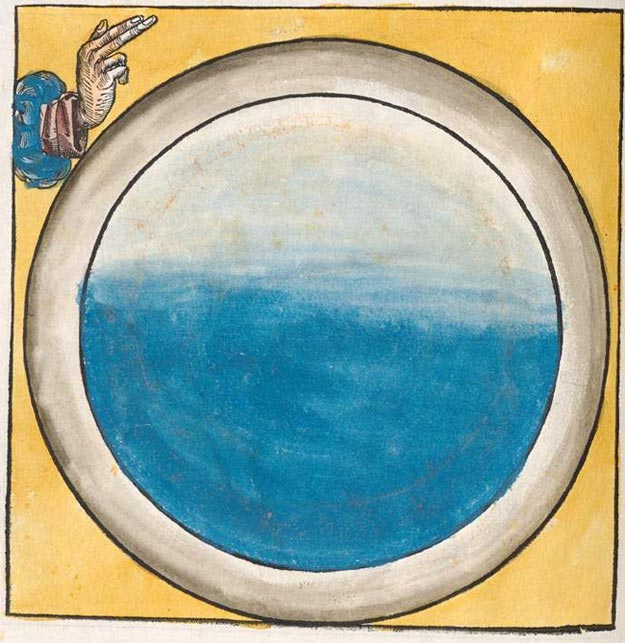 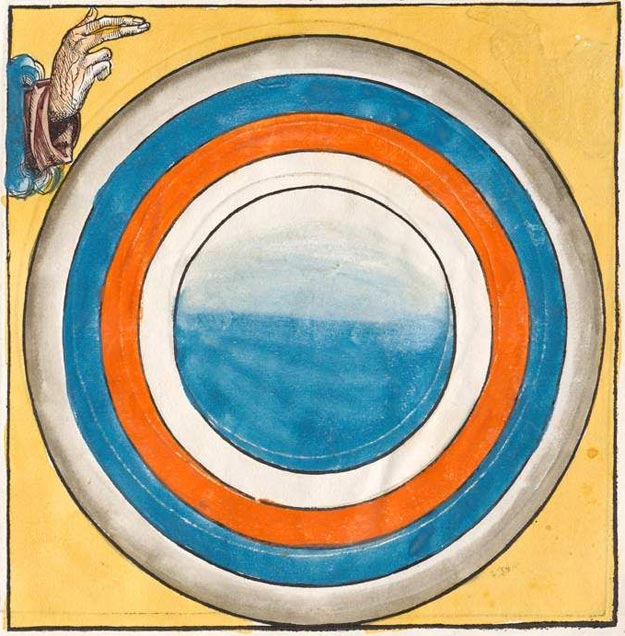 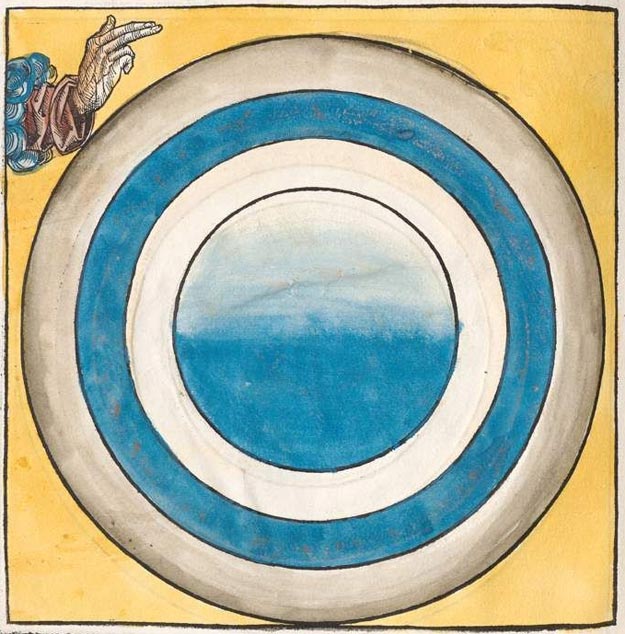 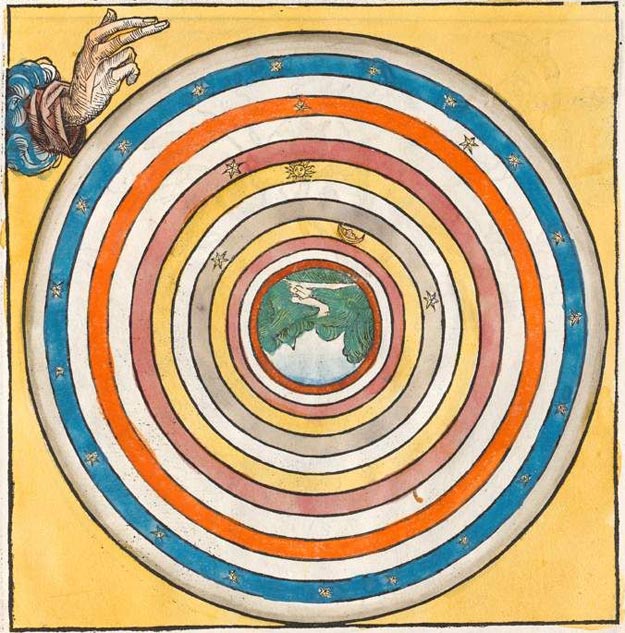 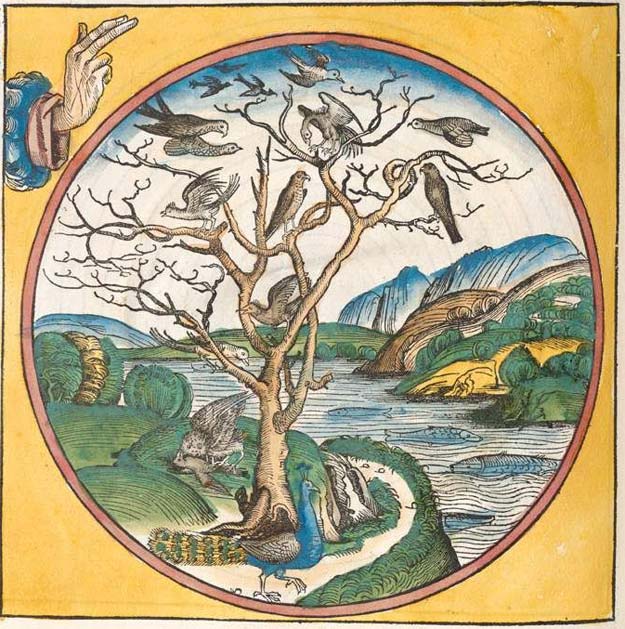 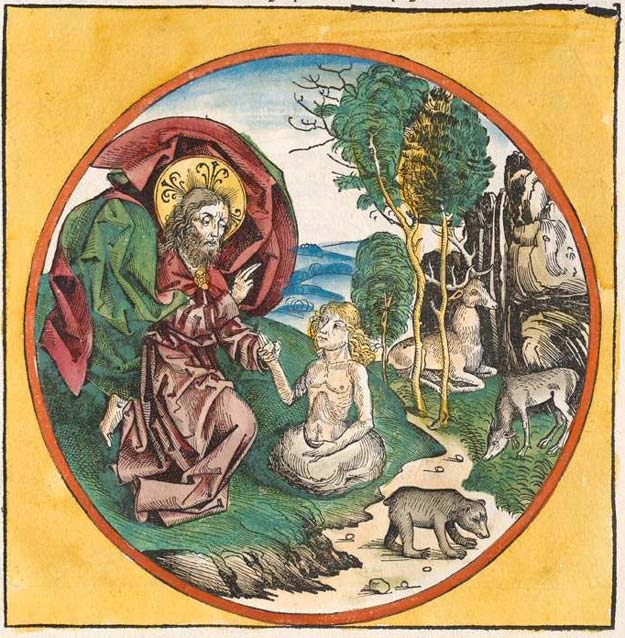 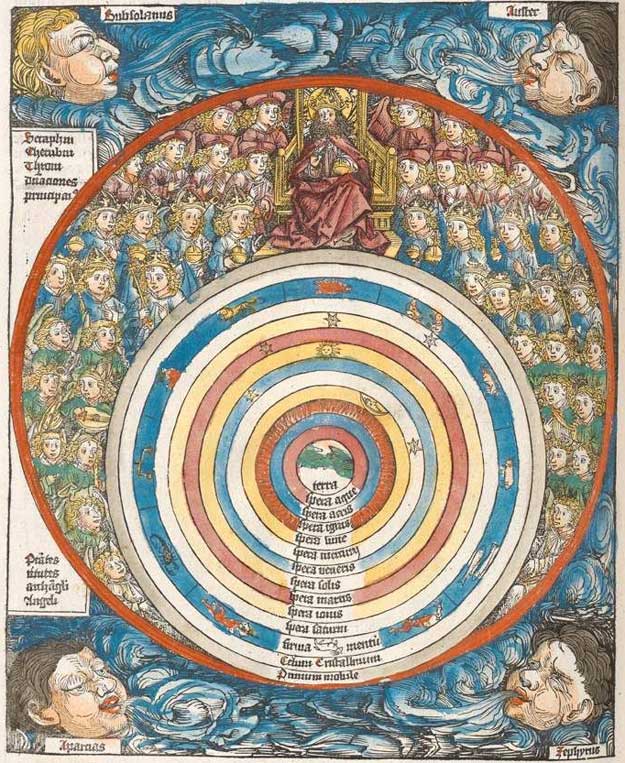 Here’s a handy guide to the chronological ups and downs of narrative in the Bible... 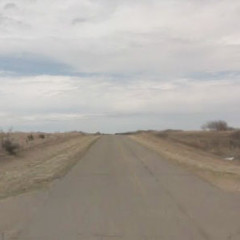 Turns out you really haven’t been anywhere.  Below is an infrared view of your local... 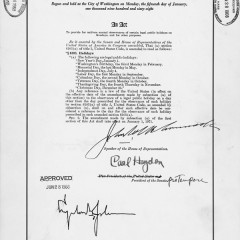