By next Tuesday you are going to stop asking questions about whether or not the...

China’s color might be red, but the only reason you hear it mentioned so often...

“You got money in my politics!” “You got politics in my money!” What’s more unsettling,... 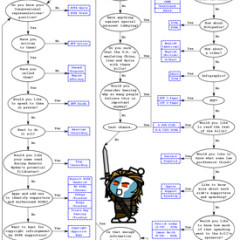 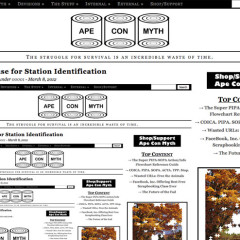 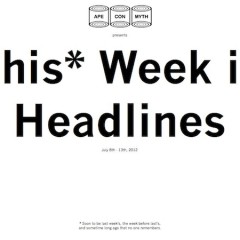