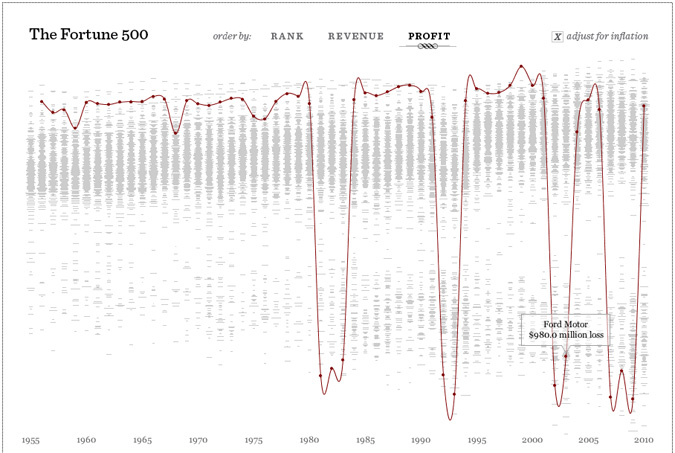 (aka, Construction and Wholesale Trade)

The Observatory of Economic Complexity is a simple thing.  It’s a tool for exploring the...

Modern art… …or an interactive visualization spitting out prime numbers? You decide.