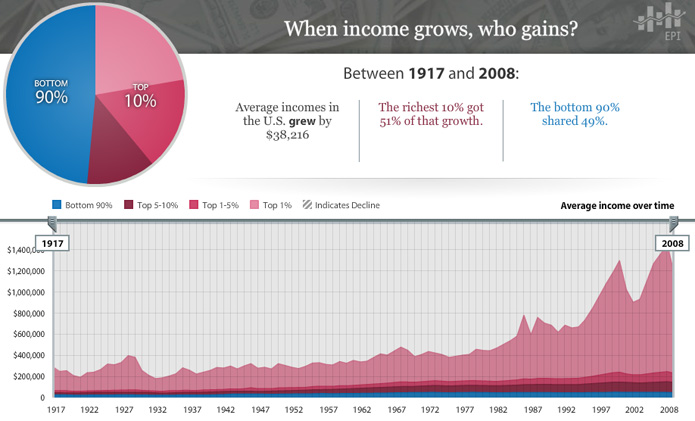 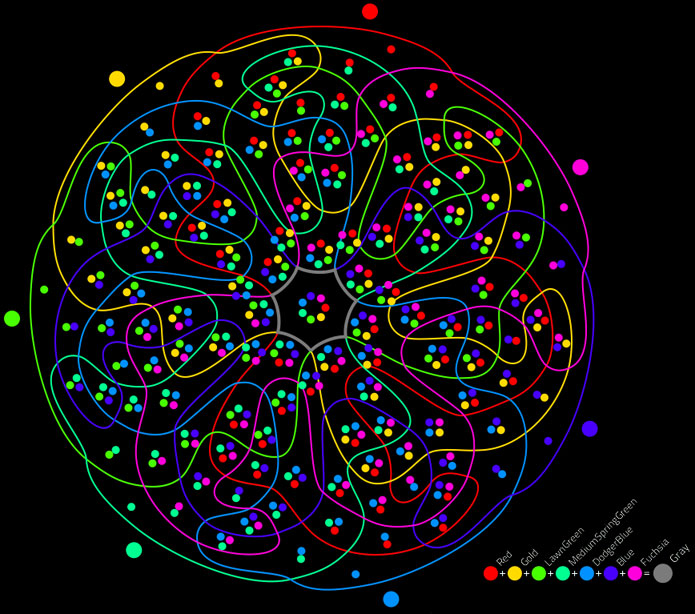 [ via Information is Beautiful]

…or an interactive visualization spitting out prime numbers?

The Observatory of Economic Complexity is a simple thing.  It’s a tool for exploring the world via countries and the products they trade.

It’s also a tool that has come a long way in a year.  Now you can embed an interactive chart of the United States’ imports anywhere…

You can find out about who has and who wants everything from coarse animal hair to armoured fighting vehicles.  The only things missing are the whys and wherefores…

Between the beginning of our universe and the present moment lies 13.5 billions years and so much data that the Information Age hasn’t even put a dent into it yet.  Not only did Earth not come together, literally, until 9 billion years after the party started, we, relatively speaking, just showed up a few moments ago.  That’s a lot of inside jokes we’ve missed out on, not to mention all the other universes or unknown entities potentially beyond our present understanding.

Despite the disadvantage, the field of Big History was born in the 1980’s with the simple goal of studying history from the beginning of time to the present across multiple disciplines of knowledge.  How’s it going so far?  Judge for yourself by checking out ChronoZoom, a collaboration between Microsoft Research, UC Berkeley and Moscow State University. 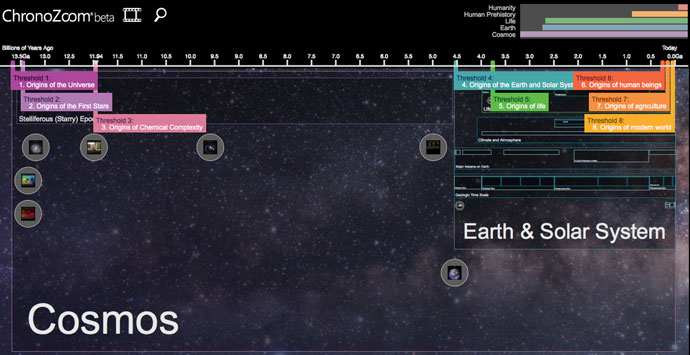 While visually impressive, you might still wonder where you are going to find the time to dive into such a study or why you should even care given that you haven’t filed your taxes yet, but perhaps Bill Gates will one day save up enough money to give us all a couple of days off for such a purpose.  Until then, more information can be found at the Big History Project and from David Christian’s TED talk on the subject.

[via Flowing Data] [Related Posts: Carl Sagan’s Cosmic Calendar, Get Your Perspective On]

Got big plans for the weekend?  Maybe taking a short trip?

Then, here’s a golden opportunity to put it all in perspective.  Click the image to launch a wonderful presentation that will make you feel utterly small and overwhelming gigantic one after the other… 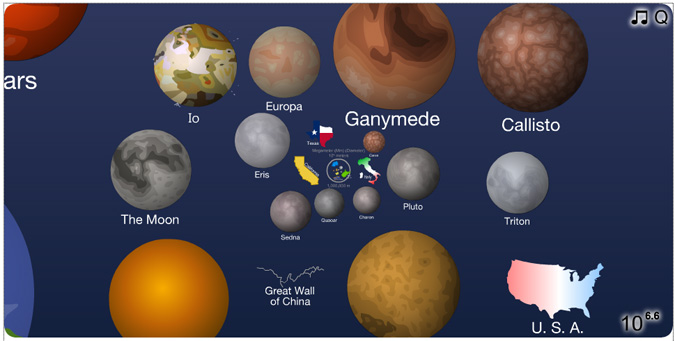 [The Scale of the Universe 2 by Cary Huang; Thanks, Andy!] 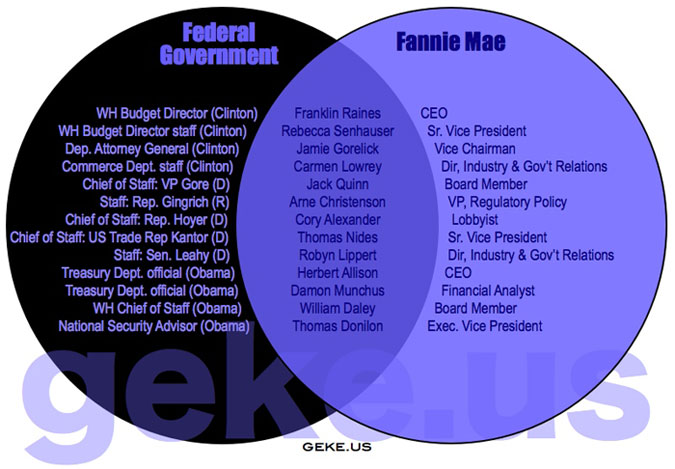 Is it just a matter of time?  Forget your lack of a flying car for a moment and enjoy a speculative look at the future of technology between 2012 and 2040… 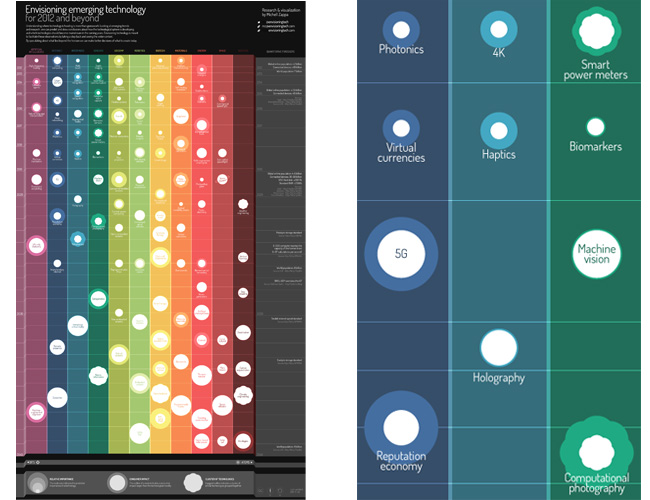 Will 4K make today’s movies look like relics by the end of the decade?  Can the utility fog turn us all into Green Lanterns?  And cross your fingers for the 2020 arrival of the Reputation Economy, Ape Con Myth’s favorite, where in a post-scarcity state, “all the necessities (and most of the luxuries) of life are free for the taking,” leaving our reputations as the only guide to our worth.

One of the many things you’ll find out from the Wall Street Journal’s What They Know series is that you need a new online dictionary. In their study of tracking files distributed by major websites, dictionary.reference.com (aka dictionary.com) topped the rankings by passing on an absurd 234 tracking files to its visitors in the name of 40 companies who want to know more about people who use the dictionary.  Merriam-Webster, whose auto-play videos should be punishment enough, came in second with 131 trackers. 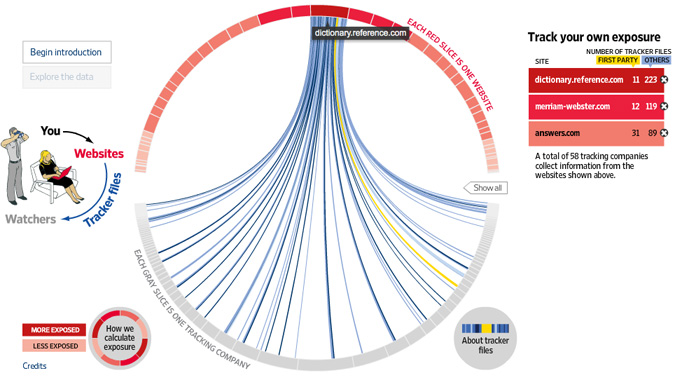 So the next time you look up bullshit in the dictionary…

…Wikipedia is your only safe bet when it comes to what Google is going to serve up first, though Wiktionary would be the appropriate option. Not only is Wikipedia the most popular website without ads, it is the only one of the top 50 sites not installing a single tracking file on your computer. Check out What They Know to find out which sites lie in-between.