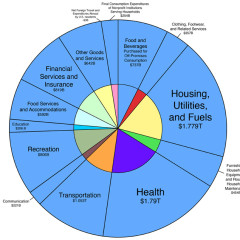 Earlier this week we looked at the study of culturomics, which takes the frequency of...