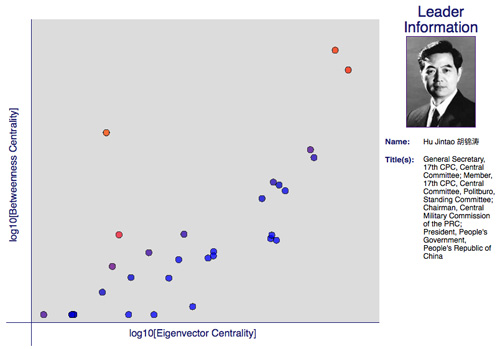 This needlessly long segment is not the best representative of the ‘might’ position (or journalism), but is included because it’s always fun to look at empty cities and malls, particularly on Mondays.

What to feel a lot of different ways about China in the span of a few minutes?

Out of all that, what can’t ACM get out of its head?  Five words from the 17th fact about China that will blow your mind: