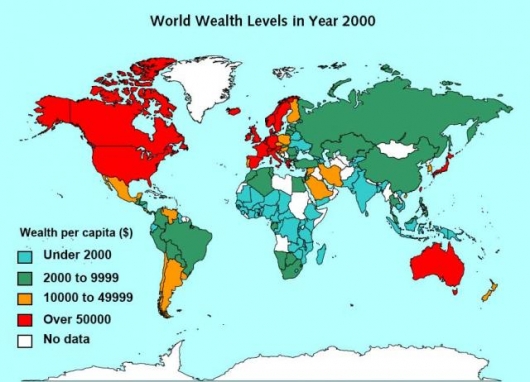 Last week we started an experiment working with headlines from the New York Times to...