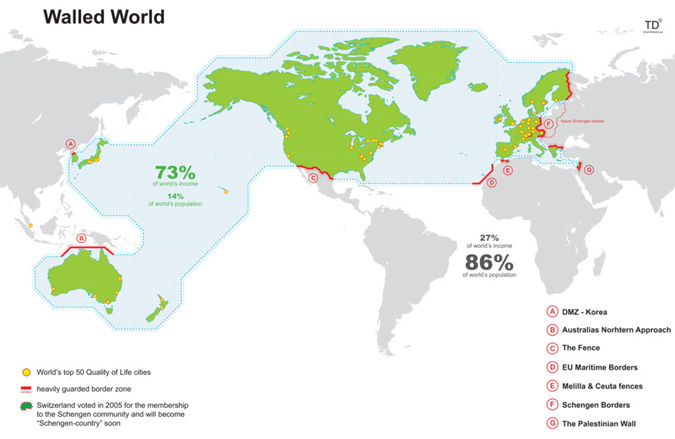 Without the water management schemes we’ve implemented, such as dams, pipelines and other means of... 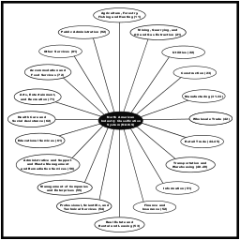 As Congress continues its six-month streak with 80%+ disapproval ratings, it is unfortunate that we... 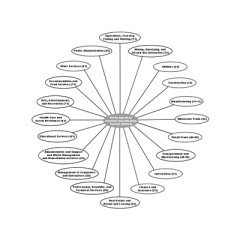 Experience the magic… And yes, the answer to life is Wholesale Trade.