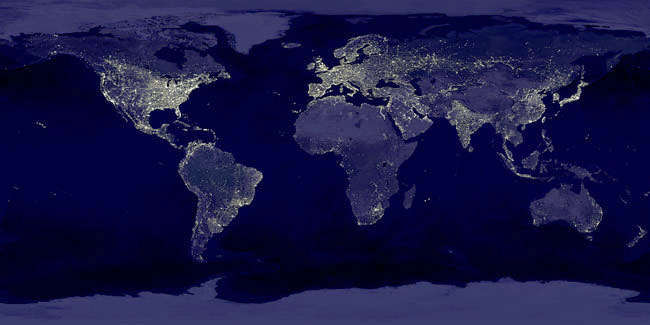 Not quite ready for the week to begin?  Add a little something to your Monday-Tuesday...

Without the water management schemes we’ve implemented, such as dams, pipelines and other means of... 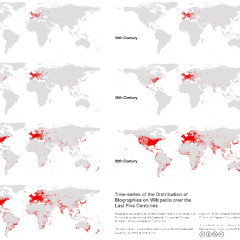 Founded in 2001 to study the societal implications of the internet, the Oxford Internet Institute...

It’s easy to cross the line when you know where they all are… County Boundary...

If you were wondering where we are hiding all the cords, the answer is at...

Ape Con Myth is all for acronyms, but online it is easy to take them...