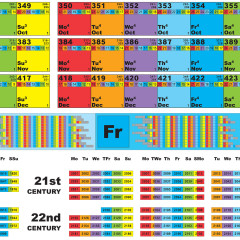 Unlike previous years, the latest Ape Con Myth calendar did not turn into a pumpkin... 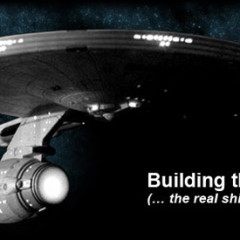