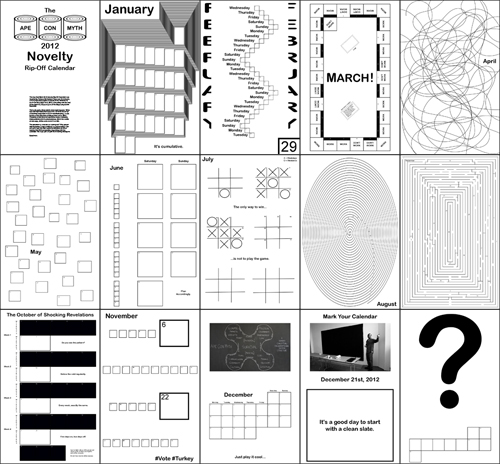 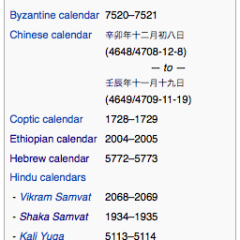 The next time you wake from a long nap in a strange place and are... 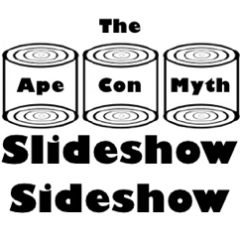 Previously Ape Con Myth explored the history of the Dow Jones Industrial Average through the... 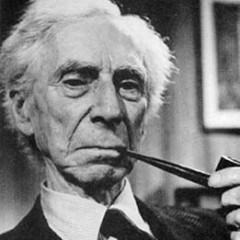 If you think you can get lost surfing the internet, try adding another dimension to...

Before we get to the chart, let’s refresh ourselves on the drill… Okay, now look...