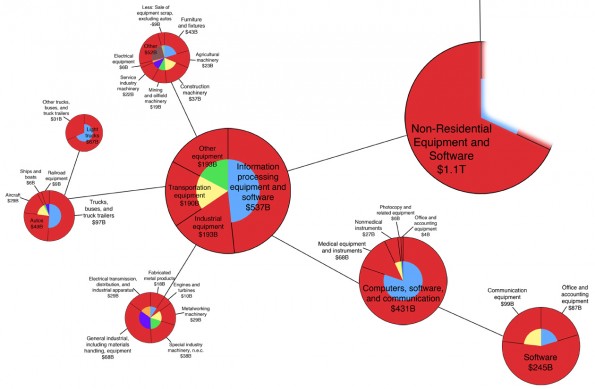 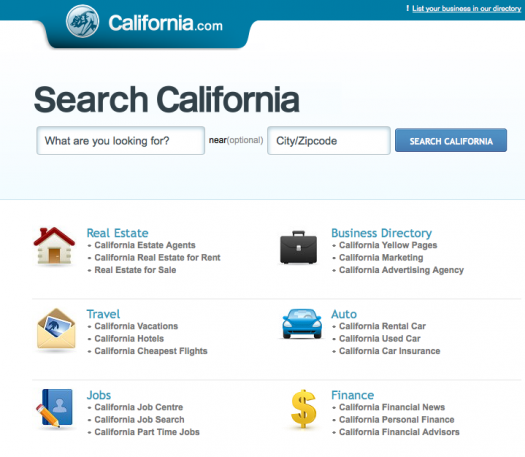 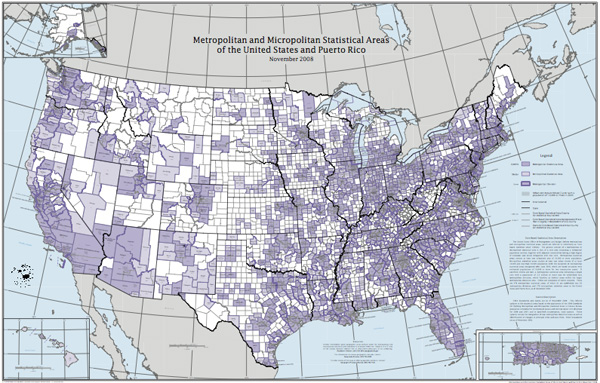 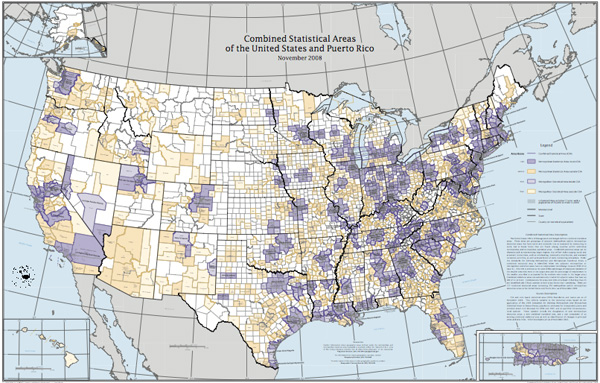 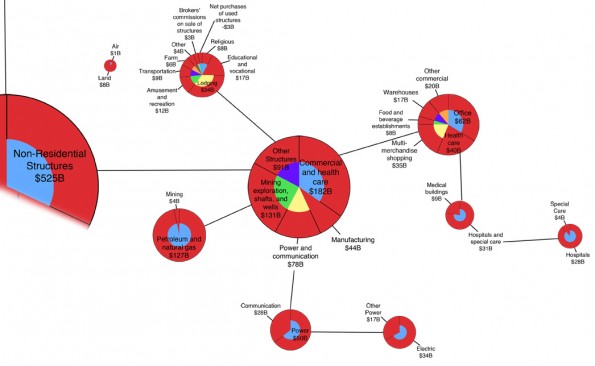 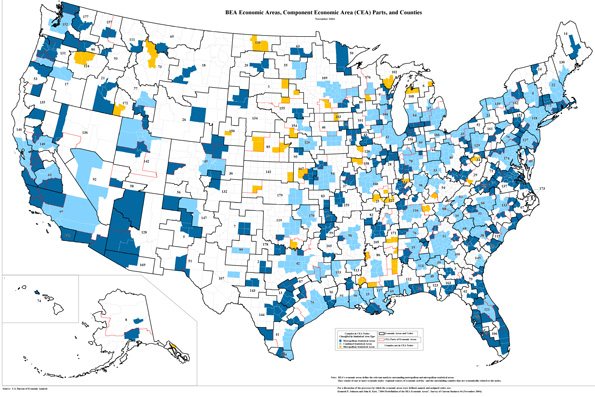 Annual income data by area for 1979-2008 can be found through the BEA’s interactive Bearfacts map.

[Map via Bureau of Economic Analysis]