Consolidation has increased in the international seed industry in recent decades. The chart below depicts changes in ownership involving major seed companies and their subsidiaries, primarily occurring from 1996 to 2008. The largest firms are represented as circles, with size proportional to global commercial seed market share. 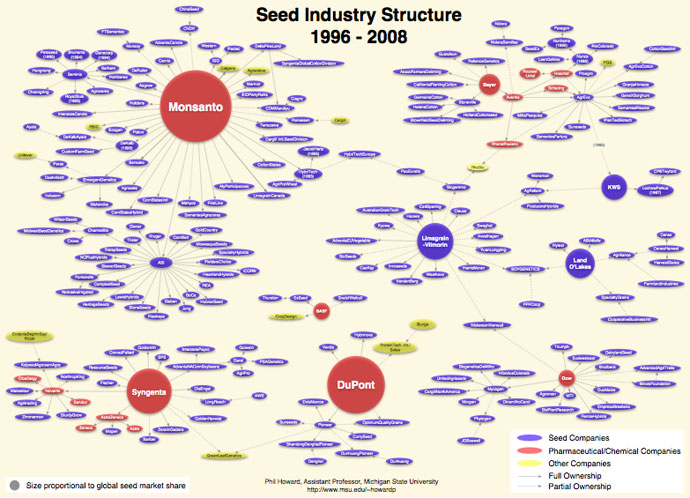 Extra Credit: Count how many sound like food companies.

This is what Goldman Sachs thinks… 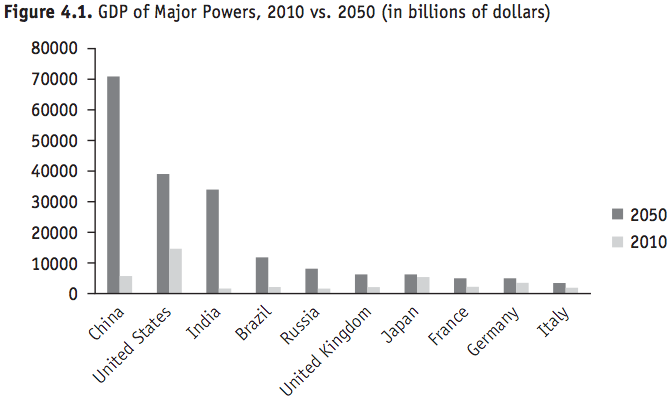 We know/assume/hope the future will be MORE.  But how much more and what does it mean?  Numbers go up, but how real is the growth?  In the end, they are just numbers and there’s always the chance they will add up to LESS.  The wheel of fortune spins after all.

Here’s a little background on these players historically…

Imagine what this chart will look like in 4016, when we will be firmly lumped with the rest of ancient history.

[Charts via The Atlantic and The Big Picture, respectively]

The Observatory of Economic Complexity is a simple thing.  It’s a tool for exploring the world via countries and the products they trade.

It’s also a tool that has come a long way in a year.  Now you can embed an interactive chart of the United States’ imports anywhere…

You can find out about who has and who wants everything from coarse animal hair to armoured fighting vehicles.  The only things missing are the whys and wherefores…

So, what’s the end game here?

Do we really have to play this out or can we just count up the money, name a winner and move on?  We don’t even need most of this stuff. 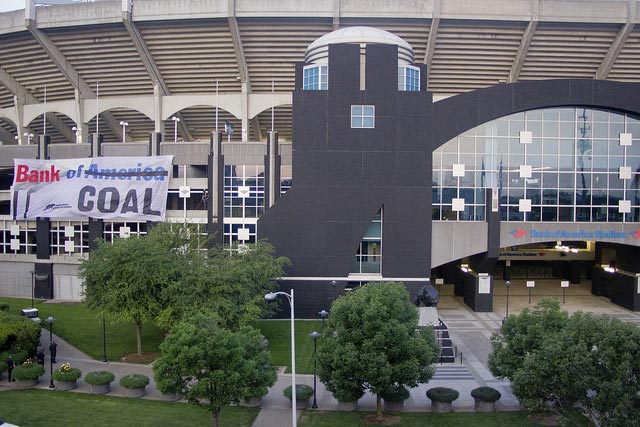 What if this really was a letter from Bank of America’s CEO offering up a confession?  Go ahead, pretend…

It’s not the real McCoy of course.  Unknown person(s) have taken it upon themselves to write this letter for Bank of America and you can find out more about why at YourBofA.com.  The site has been set up to solicit ideas and encourage creativity in reimagining your Bank of America, including a bank ad meme generator, for which Ape Con Myth wrote a few entries.  Click through to share your favorite!

In situations like this, it’s important to start out light.

Ease into your subject.  What is the point of a bank in the first place?

If a bank is a business, then should banking be a mutually beneficial arrangement?

Bank of America was a presumptuous name from the start.  General Bank might have been a more appropriate choice, but they wanted the whole enchilada.  The question is, was it a self-fulfilling prophecy that they turned out to be as bad with their money as us?

Every week 250 lucky American consumers are quizzed on their thoughts about the economy, the “buying climate” and their own personal finances.  The result is called the Bloomberg US Weekly Consumer Comfort Index, or COMFCOMF if you’re sitting at a Bloomberg terminal, and for the last five years the response has indicated consistent discomfort. 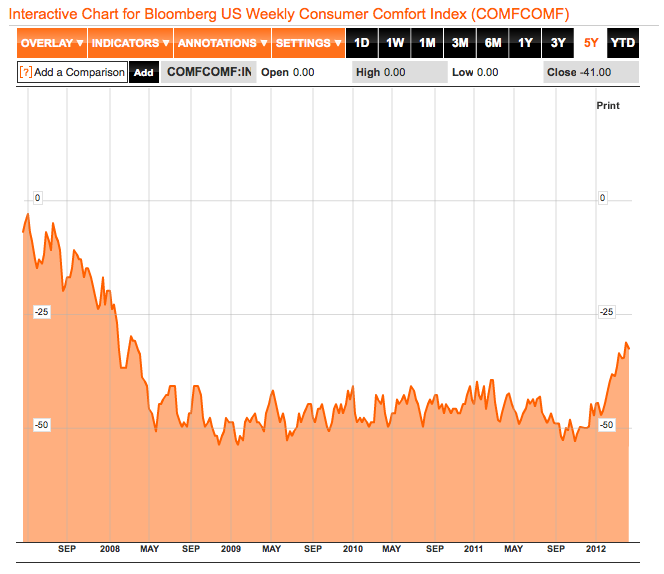 What’s behind the recent jump in sentiment?  We don’t know either but if you find out put it in the comments.

How important is it to be rich, have money and expensive things in your book?  Here’s a look at how that sentiment rates across Europe… 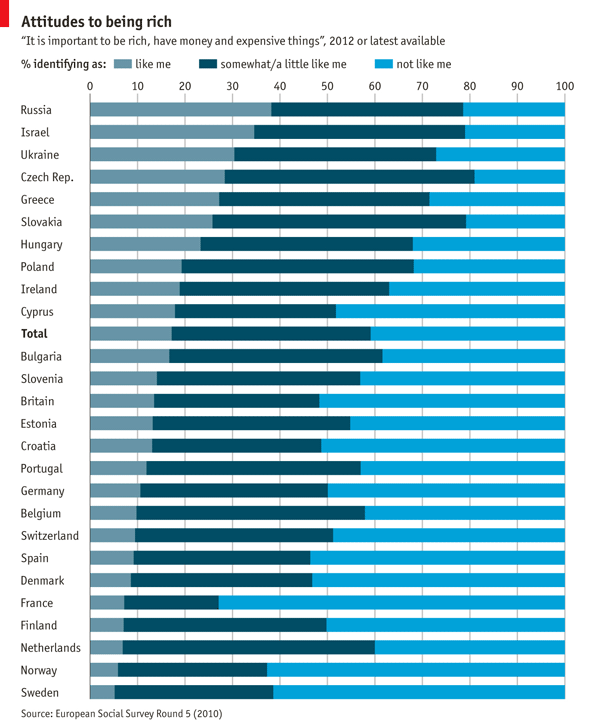 [European Social Survey via The Economist]