During hard times, being thankful for what we have comes a little easier.  Here’s a map to help guide your thoughts of thanks in regards to food. 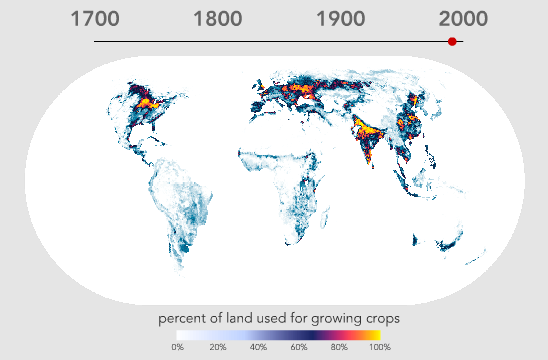 But before you breath a sign of relief over there being so much room to grow more, remember that only 29% of the Earth’s surface is land and only 9% of it is arable.  And guess what, we’re not taking good care of it.

[Map 1 from Radical Cartography, Map 2 from The Global Education Project]

The Occupy Wall Street encampment at Zuccotti Park was dismantled last night and this afternoon a judge ruled that the protestors could no longer camp on the site, but the trumpets have been sounded and all parties are being called back to Re-Occupy.

Here’s your live stream of the action:

It might be a long night.  If that stream fails, check out OccupyStreams.org for more.

Meanwhile, this Thursday will mark the two month anniversary of OWS and the recent round of raids is only going to redouble sentiment for November 17th’s International Day of Action. 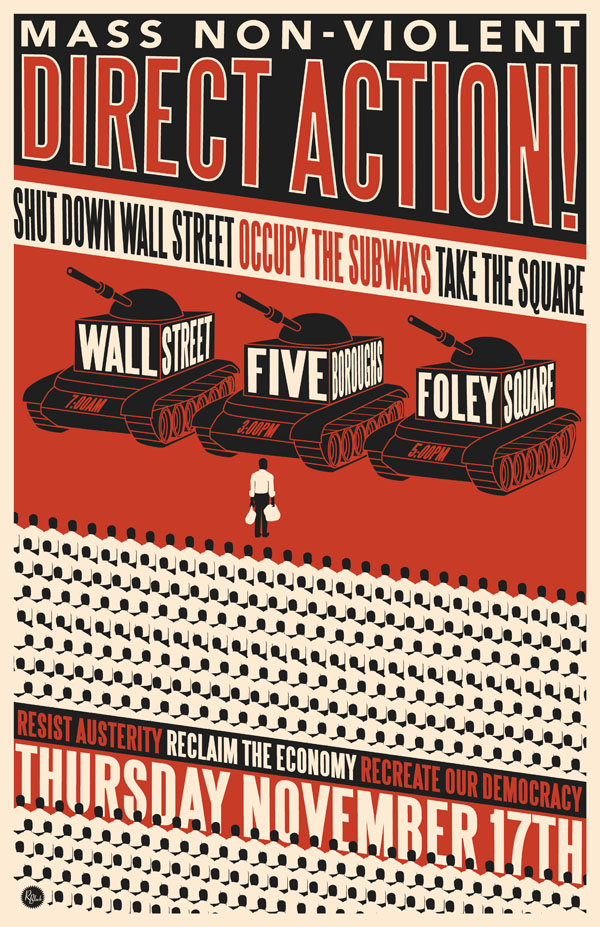 Find out what’s happening in your neck of the woods and join in before you’ve really got nothing to lose.

Time magazine is preparing for their Man/Woman/Machine/Planet/Person of the Year issue and what the heck, let’s vote for ourselves, the 99%.  98% of us might not deserve it, but the people out there Occupying certainly do. 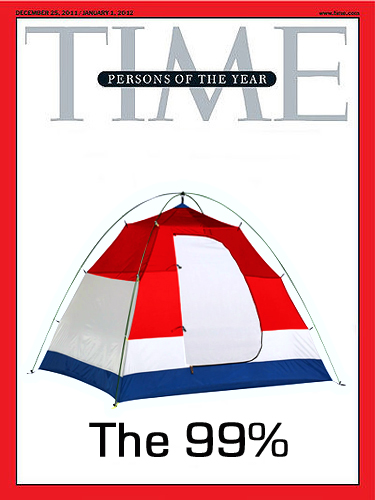 What would you need to start your own civilization?  Not just a living in huts making fire with sticks scenario either.  Taking advantage of every technology we’ve come up with since those days, what would really be required to start from scratch? 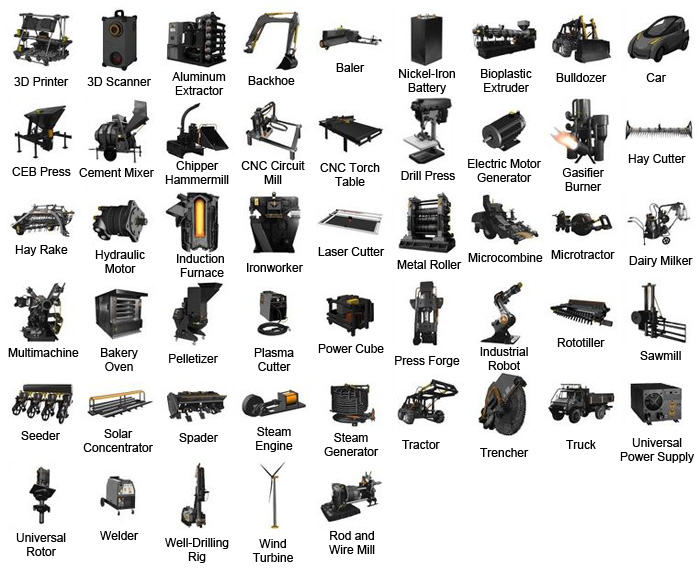 The plan is to produce prototypes of each machine and create documentation so that anyone could build them on their own.  They estimate on average that it will be eight times cheaper to do so.  Eight of the machines have been prototyped to date by groups around the country for building and testing at Open Source Ecology’s headquarters in Missouri, the Factor e Farm.

They’ve got a ways to go, but you can help them get there by joining in their already successful campaign on Kickstarter to continue their buildout.  In the meantime, you can go ahead and start thinking about what you are going to build with your Compressed Earth Block Press.

Ape Con Myth’s mission is to find out if the Ape Con Myth is true.  What is the Ape Con Myth?  It’s a theorized phenomenon in which humanity continues to struggle for survival despite having the means to end the struggle.  Our belief is that this state of humanity already exists in 2011.

Bertrand Russell thought it was here in 1932…

These selections are from his essay, In Praise of Idleness, which is short and worth a full read even if you still lack the leisure time to do so. 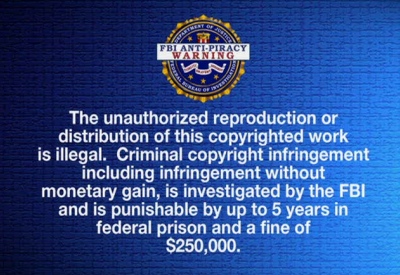 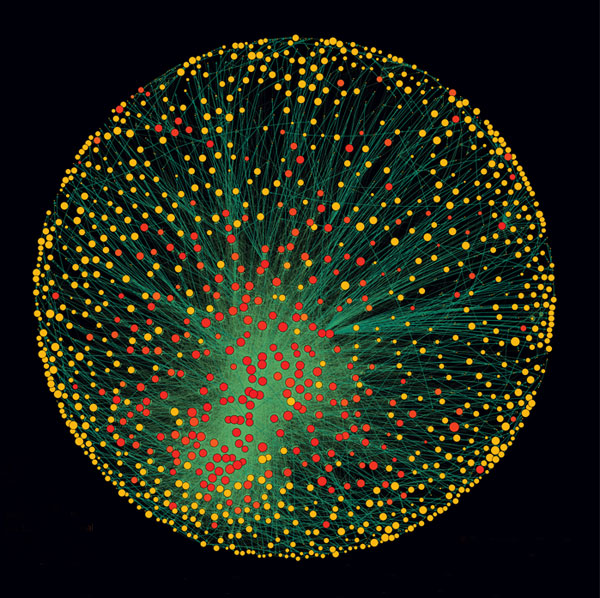 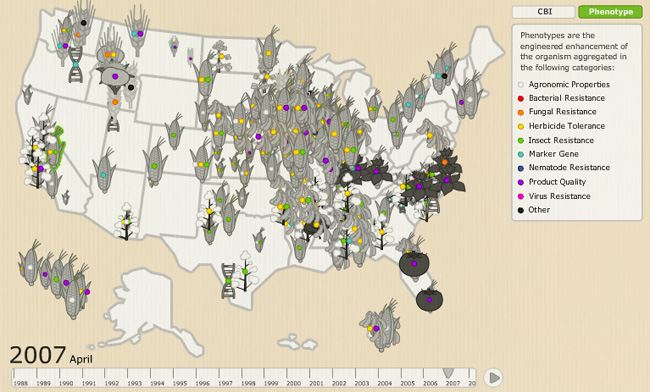